Regarded as one of the greatest U.S. soccer players in history, Landon Donovan brings his extensive knowledge of the game to San Diego Loyal’s technical staff.

During his 19-year professional career, Donovan’s accomplishments span both his time domestically and internationally. In total, he played for five professional teams covering three leagues: Bayer 04 Leverkusen and Bayern Munich (Bundesliga); Everton (Premier League); San Jose Earthquakes and LA Galaxy (Major League Soccer).  He played in six MLS Cups, Lamar Hunt U.S. Open Cup andtwo MLS Supporters’ Shields. Individually, he was named to an MLS record 14-consecutive MLS All-Star games from 2001-2014, was honored with the Landon Donovan MVP Award in 2009 and won the Golden Boot in 2008, as well as being one of just two players to be named MLS Cup MVP twice. He continues to lead in MLS record books with assists (136), playoff goals (25) and co-leads MLS in playoff assists (14). He is second to Chris Wondolowski with most regular-season goals at 145.

In addition to his professional career, Donovan’s contributions to the U.S. Men’s National Team continues to dominate the record books. He leads the U.S. men in goals (57), assists (58), second in appearances (157) and is the only American player to surpass both 50 goals and 50 assists in his career. He was the fastest American to earn 100 caps and played for the U.S. in three FIFA World Cups. His individual awards include the only American to win the Golden Ball Award, FIFA’s Best Young Player of the World Cup in 2002, the CONCACAF Gold Cup MVP in 2013, the Gold Cup Best XI four times and U.S. Soccer Athlete of the Year a record four times. 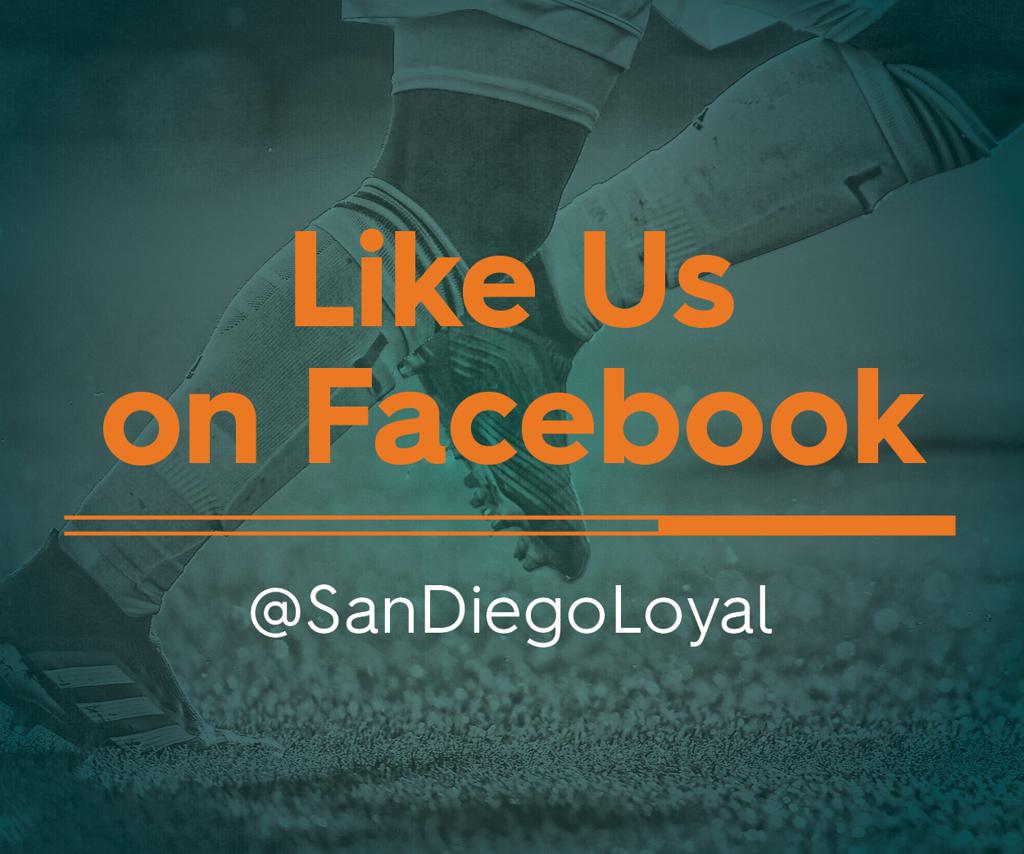 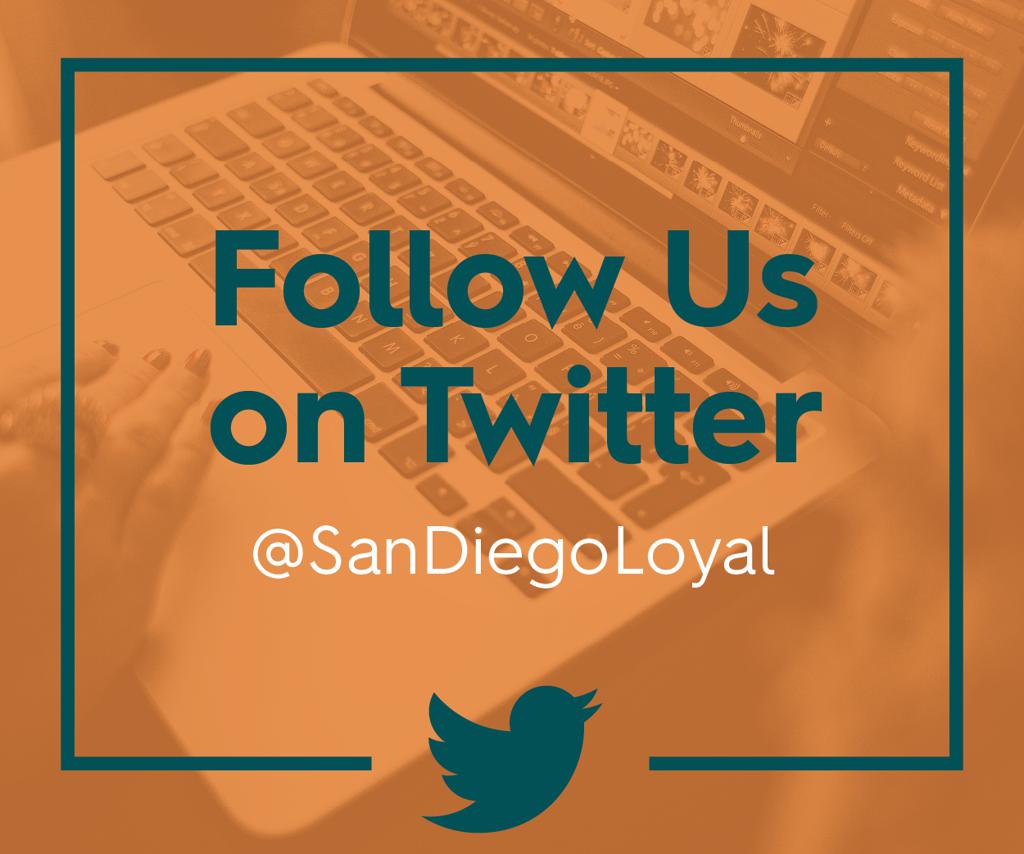