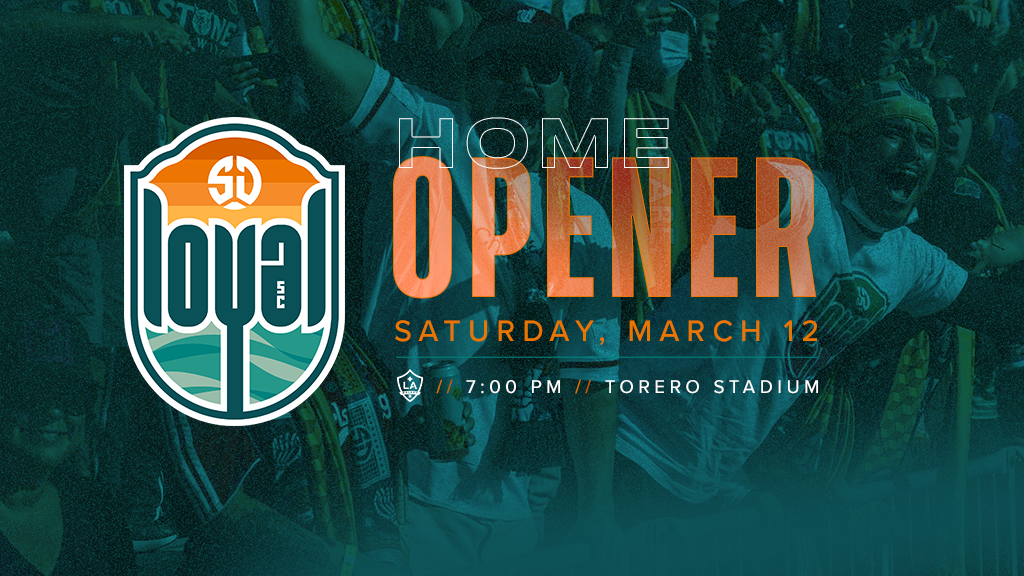 “We’re extremely excited to kick off our third season in front of our home crowd and passionate supporters at Torero Stadium on March 12," said Landon Donovan, EVP of Soccer Operations and First Team Manager.  "Our goal, as always, is to bring a championship home to San Diego and that journey starts now.”

SD Loyal is coming off its first ever playoff appearance in 2021 in only its second season after a third place finish in the Pacific Division. The club’s first match in 2022 is the first home opener expected to host a full capacity crowd since the team’s inaugural match March 7, 2020, before stoppage of play due to the COVID-19 pandemic. SD Loyal’s home opener was at 20 percent capacity in 2021 due to local health and health guidelines at the time.

All dates and times are subject to change. Preseason matches at the CVEATC will be closed to the public. Media interested in attending these matches must contact SD Loyal’s communications team via email: ivano@sdloyal.com or travisl@sdloyal.com.