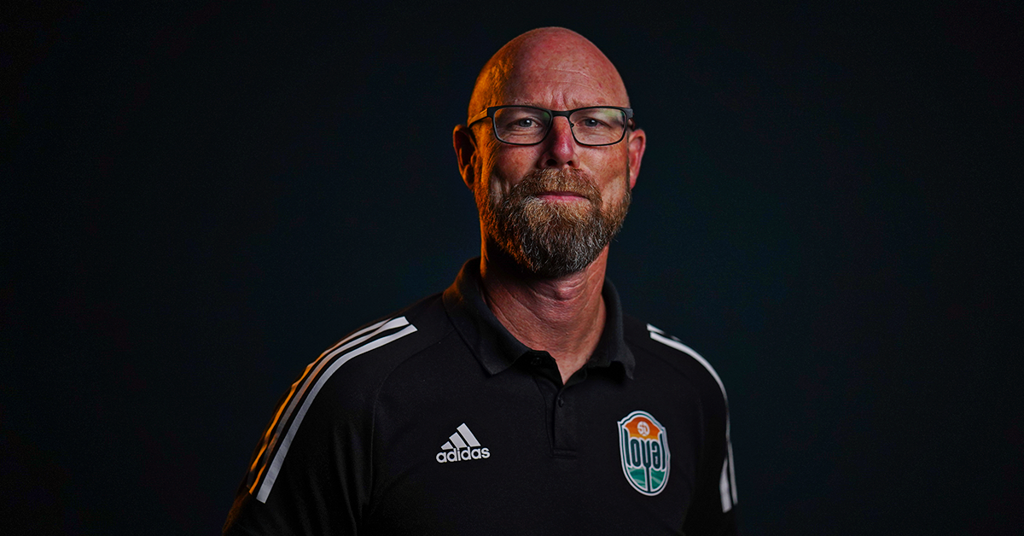 Matt Hall, a San Diego native, joined SD Loyal prior to the inaugural season after working for two decades as San Diego State University’s goalkeeper trainer and associate head coach. He has coached youth soccer in the San Diego Community for over 20 years and is currently the Director of Coaches of Vista Storm. He was named the Older Coach of the Year on two occasions for the San Diego Soccer Club. Aside from being the head coach of Loyal Select, Hall will continue to serve as an assistant and goalkeeper coach for the first team. He has been instrumental in the development of multiple All-American players, which were consistently drafted into MLS, and helped San Diego State produce top-40 recruiting classes on a near annual basis. Hall holds a USSF “A” Coaching License. 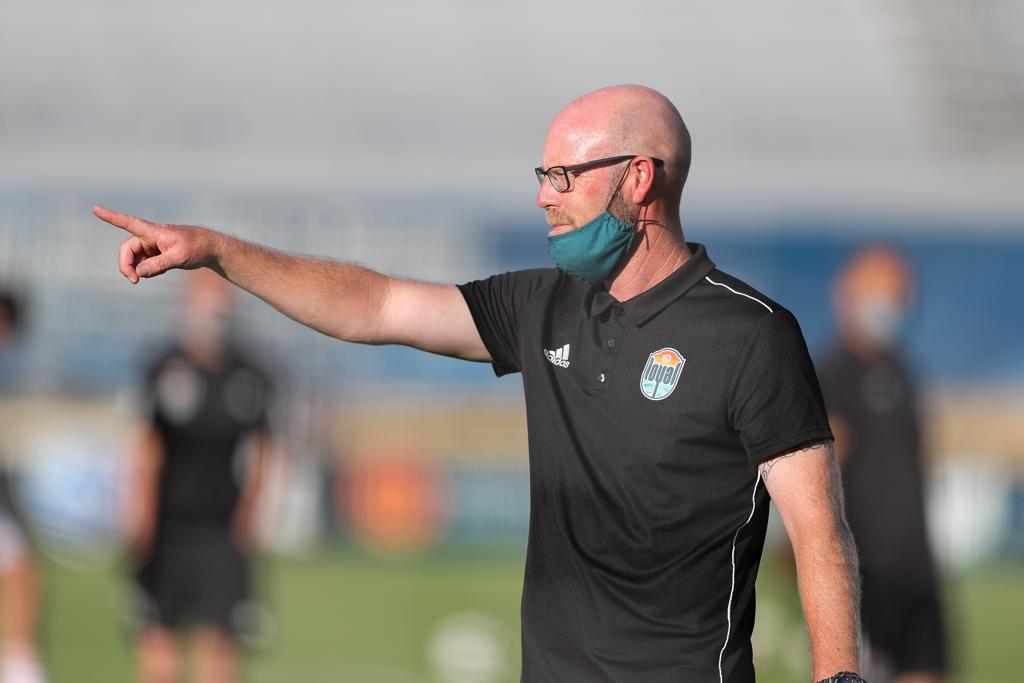